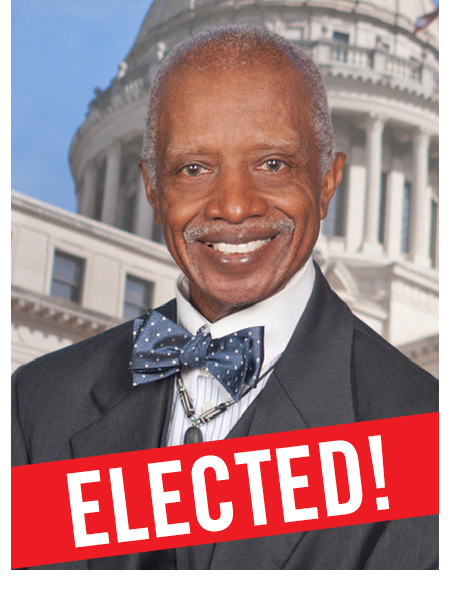 A native of Jackson, Mississippi, Senator Hillman Frazier graduated from Jackson State University and George Washington University National Law Center. He successfully completed the Program for Emerging Political Leaders at the Darden Graduate School of Business Administration at the University of Virginia in 1999. In 2000, he was nominated and selected to participate in the Executive Seminar for Southern Legislators at the College of Arts and Sciences at the University of North Carolina at Chapel Hill. In 2001, he was selected to participate in the Governing in the Global Age Seminar at the George Washington University’s Elliott School of International Affairs. He also studied as a Fannie Mae Foundation Fellow at Harvard University’s John F. Kennedy School of Government in 2001. A lifelong learner, Senator Frazier graduated summa cum laude from Hinds Community College December 14, 2012, with a degree in automobile collision repair technology.

Frazier is a graduate of Leadership Jackson and Millsaps College’s Leadership Seminar in the Humanities. He was the recipient of the Eisenhower Exchange Fellowship to Hungary in 1998 and studied in Hungary, Romania and the Czech Republic. He was invited by the European Union to participate in their Visitors Programme and spent time meeting with officials in Brussels, Strasbourg, Luxembourg and Greece during the summer of 1997. In 2002, he was selected to participate in the Bavarian-American State Legislators Conference State Governance for the 21st Century: Promoting Civil Society, Security and Economic Prosperity in Munich, Germany; Bavarian cities; and Brussels.

As a senator representing District 27 in Hinds County, Frazier serves as chairman of the Senate Housing Committee and vice chairman of the Universities and Colleges Committee. He is also a member of the Appropriations, Elections, Interstate and Federal Cooperation, Investigate State Offices, Judiciary Division A, and Public Health and Welfare Committees. He is also a member of the Special Committee for the Election Contest of Senate Seats. Before beginning his Senate service in 1993, he was a member of the Mississippi House of Representatives for 13 years.

Frazier’s legislative accomplishments are quite extensive, and he has been the recipient of numerous awards for his legislative leadership. As a public school advocate, he did the research and authored the Compulsory School Attendance and Public Kindergarten Bills, which became the cornerstone of the Education Reform Act of 1982. 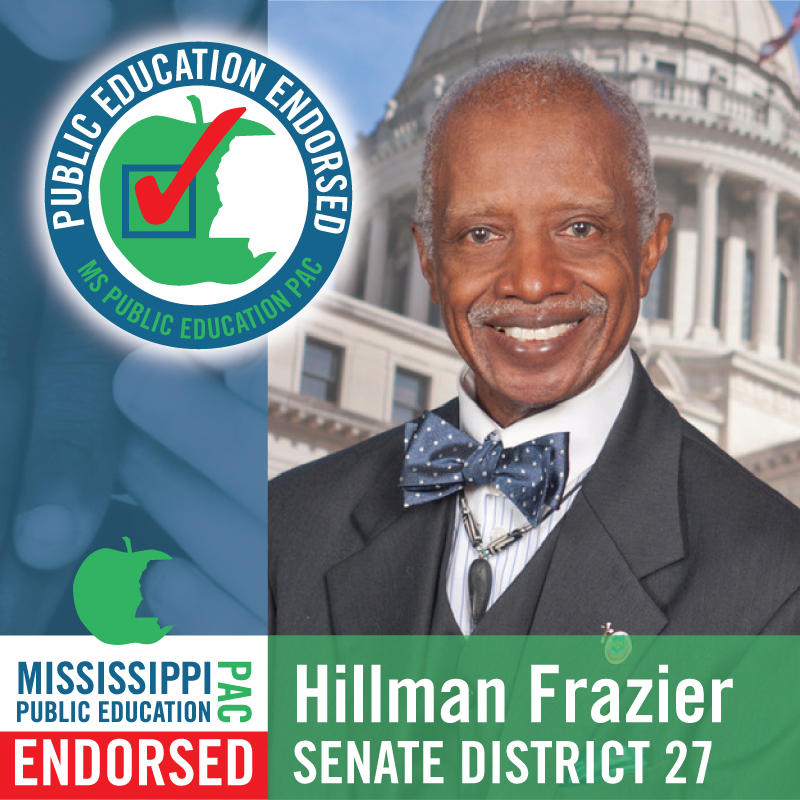 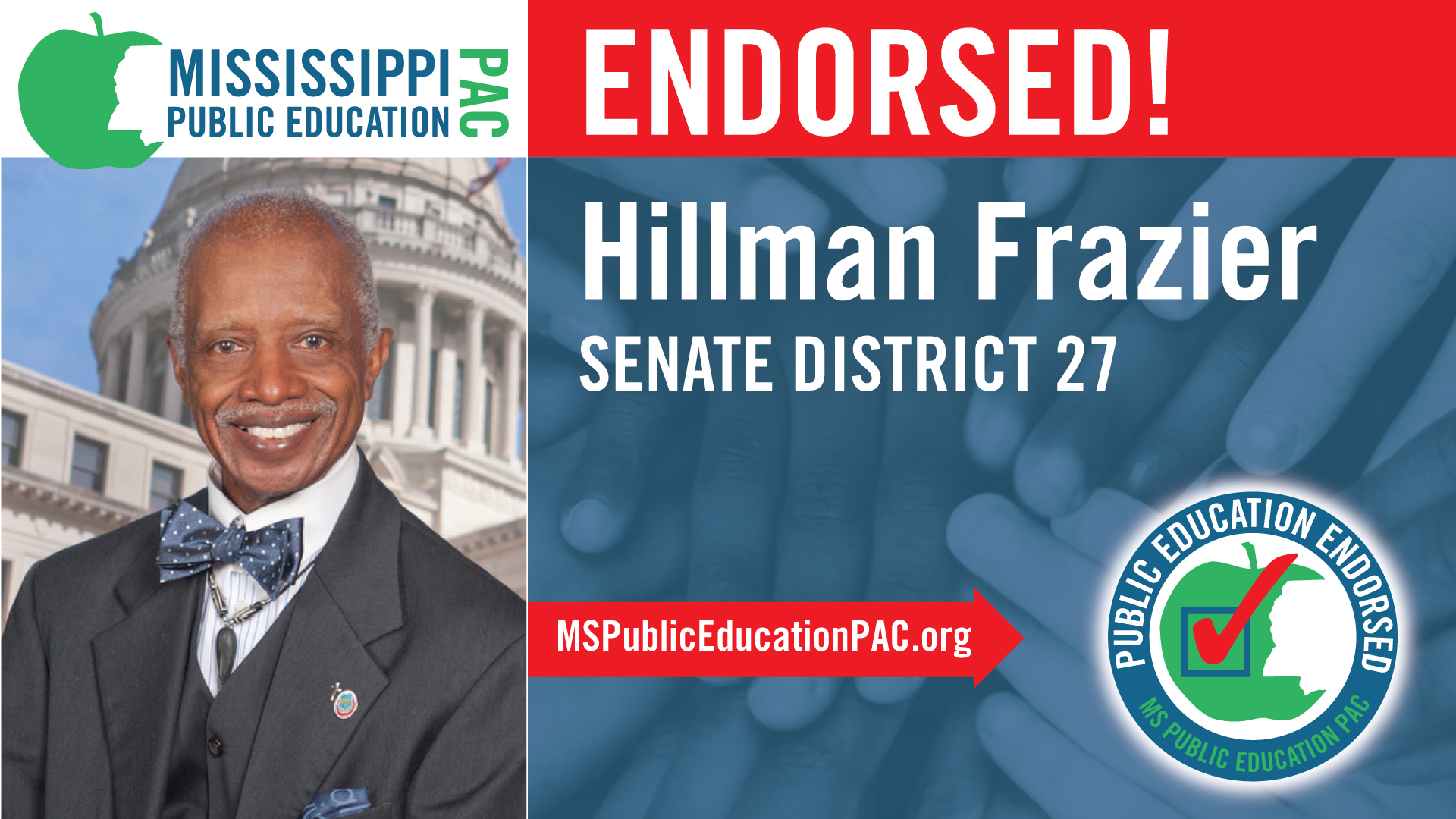