What a year working together to support public education in Mississippi! As the Mississippi Public Education PAC prepares for the 2018 Legislative session, we are taking a look back at some of the highlights and successes of the past year. We've celebrated milestones. We've helped elect candidates. We've seen parents, educators, and stakeholders -- all ordinary Mississippians -- speak out for public education and its crucial role in the future of our state. As 2017 comes to a close, we are reminded that across Mississippi, public school classrooms are where so many of our youngest citizens find hope… for the future, for their dreams, for the new view of the world that learning brings. When we stand for public education we stand for their hopes and dreams! Thank you for joining us in that effort.

In March, MSPEPAC was honored to join with hundreds of other Mississippians at the Capitol building for the "Seat at the Table" Rally. MSPEPAC founding board member, Leslie Fye, spoke to the crowd on behalf of parents, encouraging the Mississippi Legislature to make adequate funding for public education a priority. 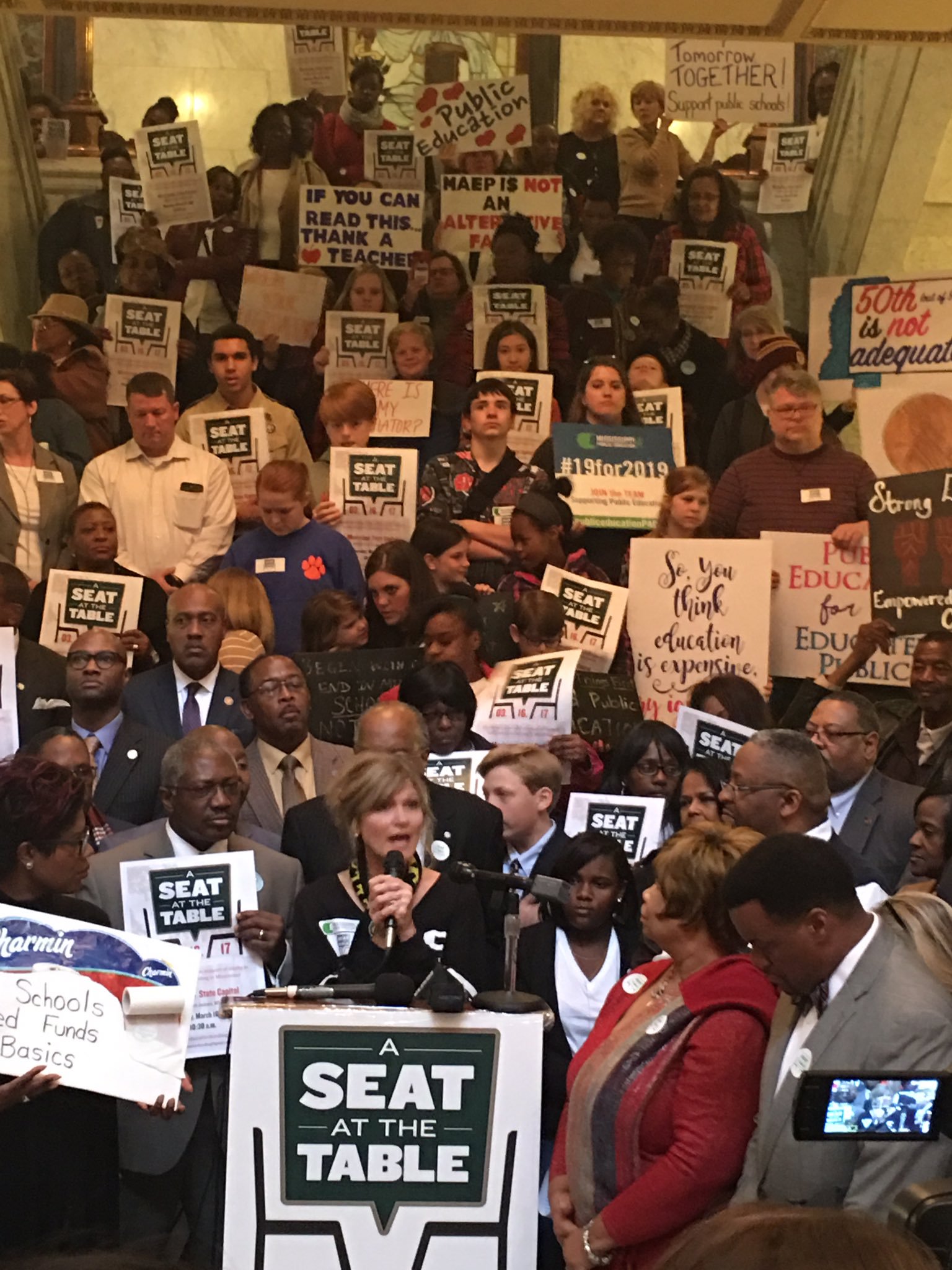 In August, Mississippi Public Education PAC celebrated its one-year anniversary. Founded by a small group of passionate public school parents from around the state, MSPEPAC has grown into a dynamic network representing 24 Mississippi communities in its first year. Through donors, volunteers, and community advocates, we are committed to creating positive change in the Mississippi Legislature, demonstrated by a new and rigorous support of public education. 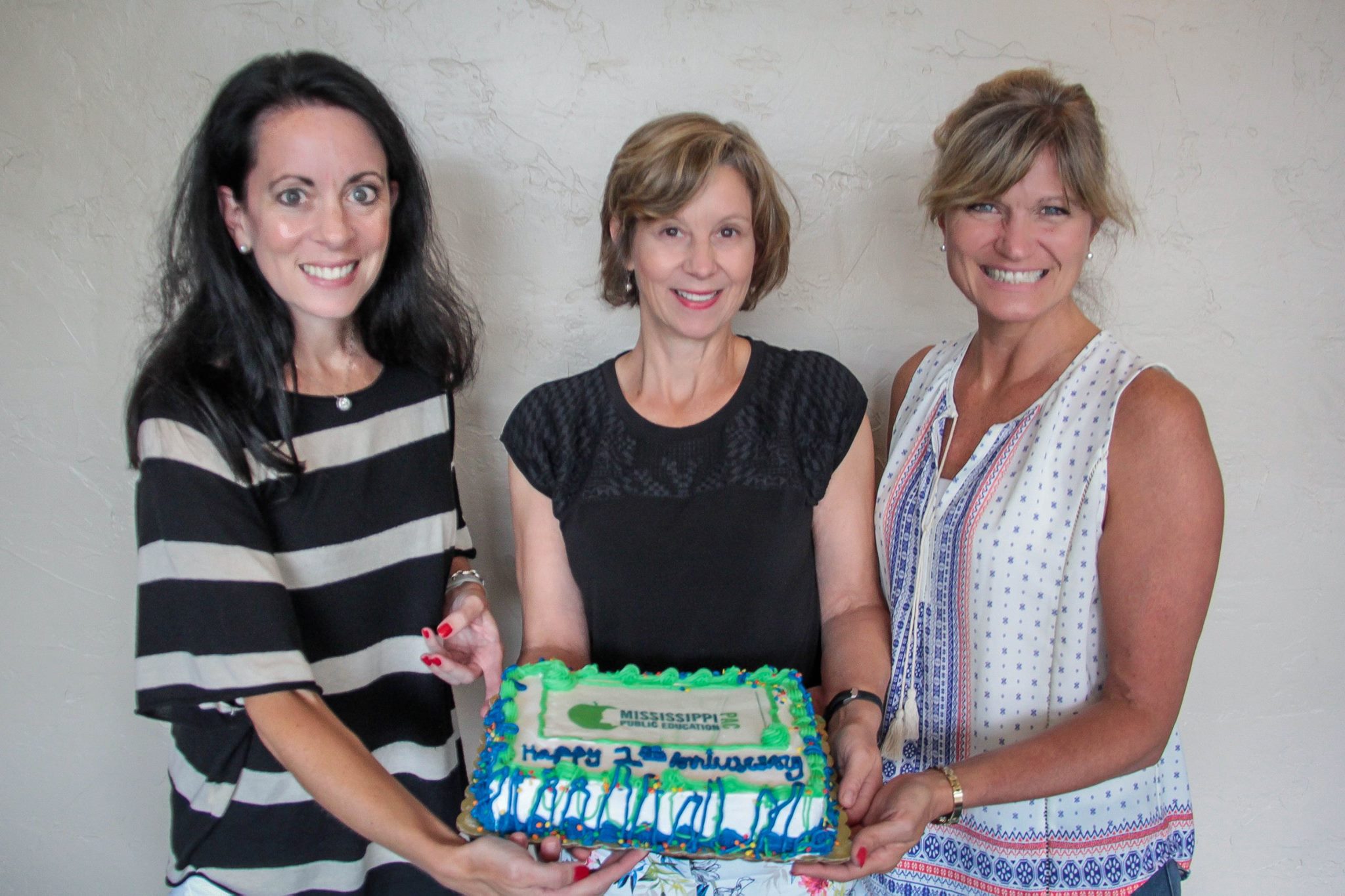 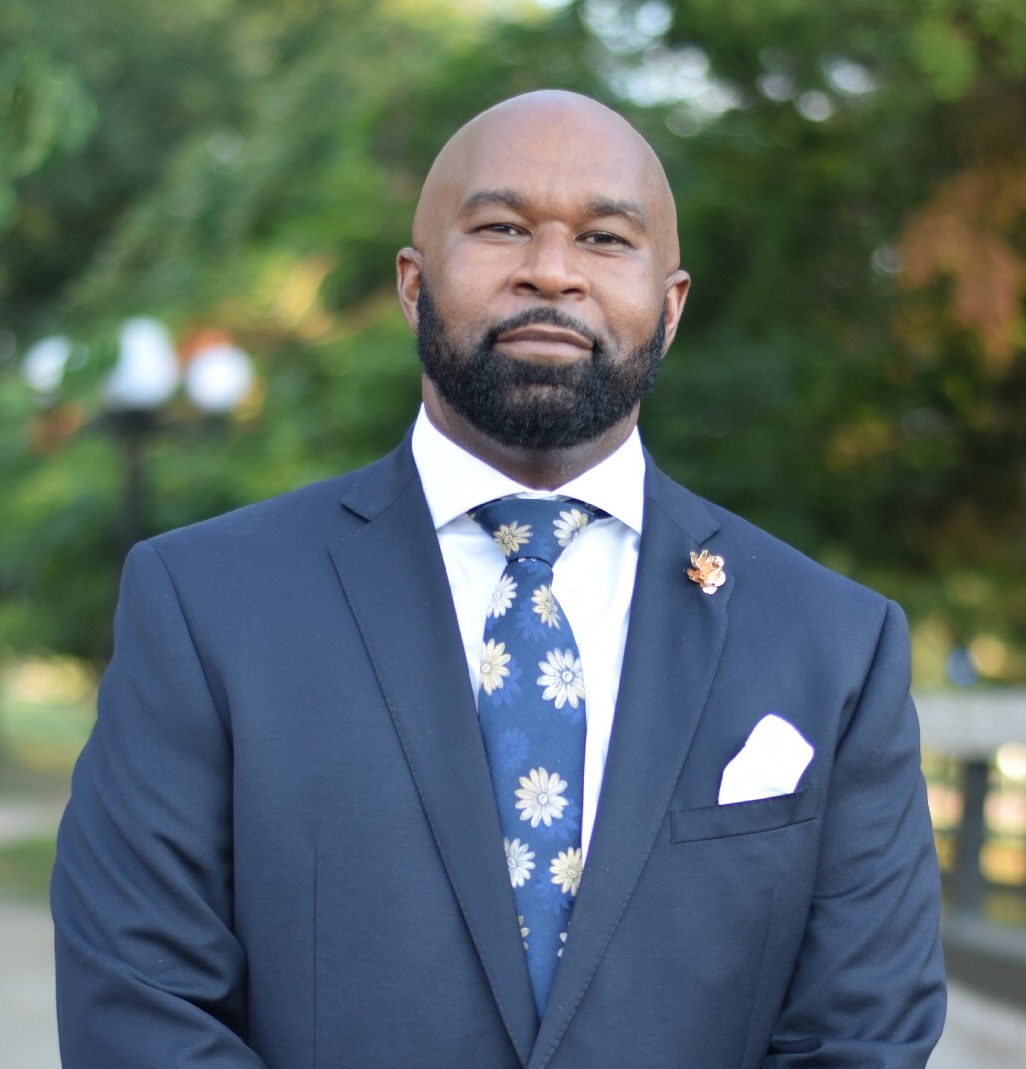 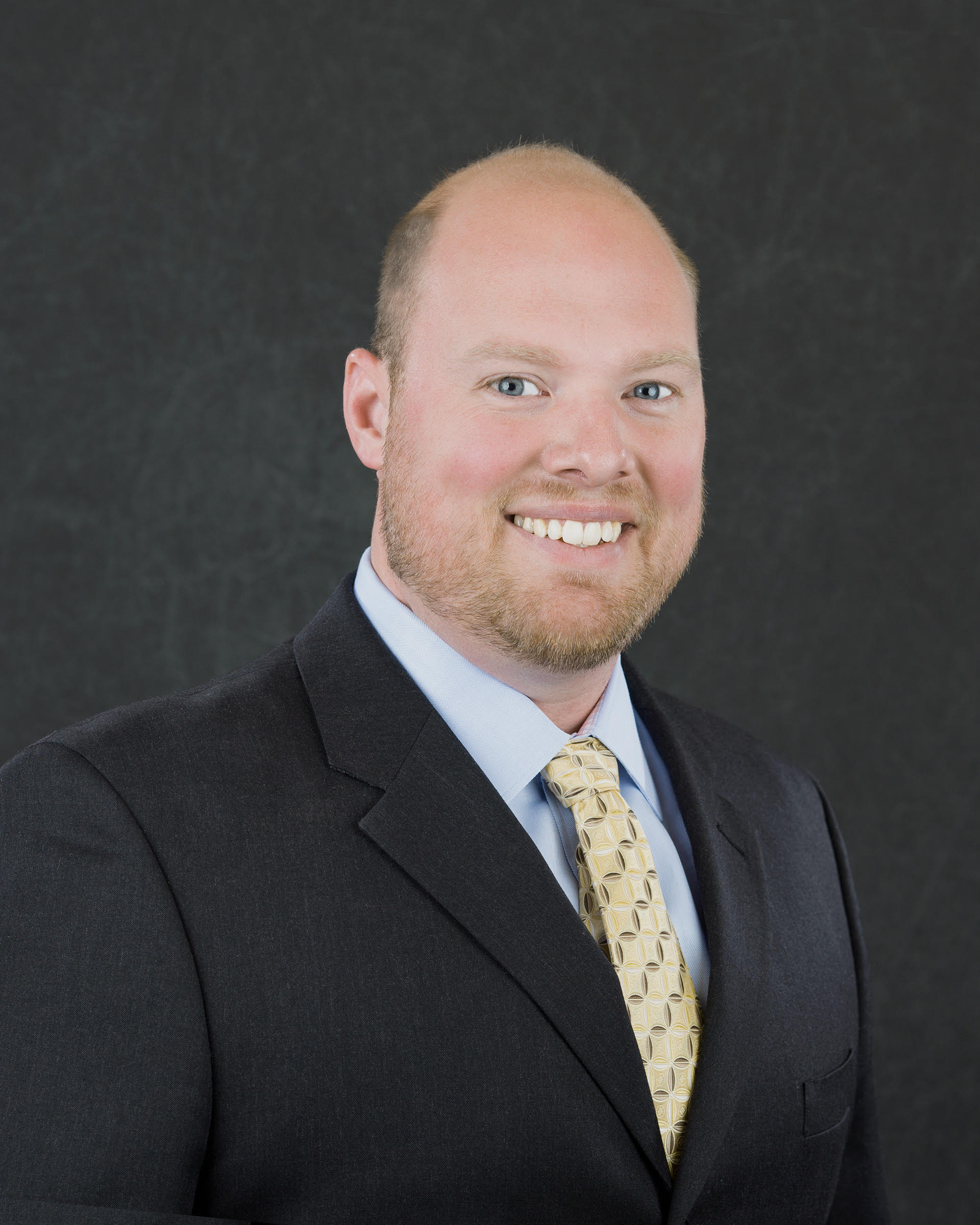 WHAT DOES THIS GOOD NEWS MEAN?

YES. Mississippians DO care about public education and will show it with their votes!

YES. We CAN reject the big-money outside-interest groups, and do what's right for Mississippi's public school children!

TOGETHER, we can speak out for Mississippi's children!

TOGETHER, we can elect legislators who will champion our public schools!