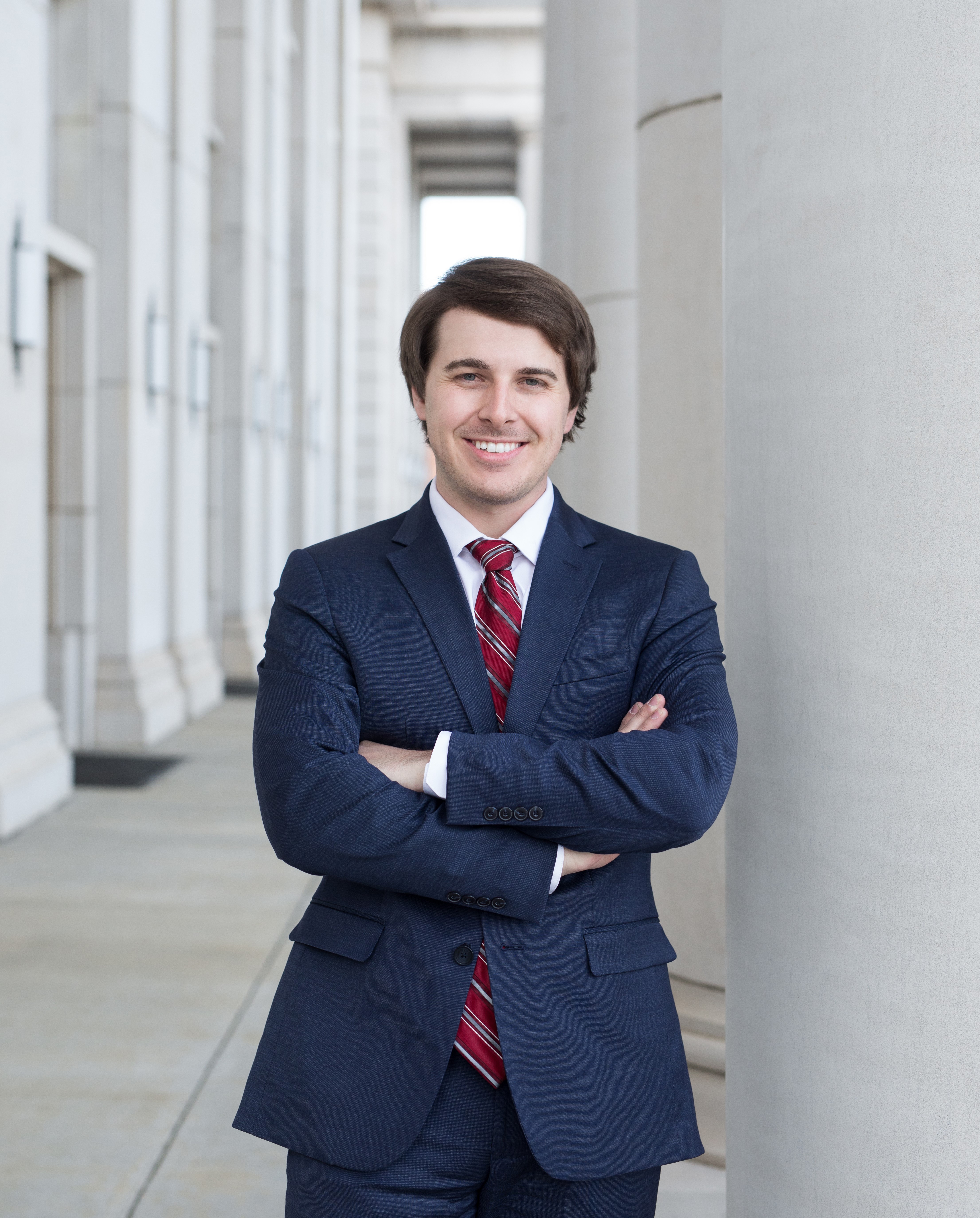 MSPEPAC was founded in 2016 by a group of passionate public school parents from around the state who advocate for high-quality public schools. The PAC’s mission is to help elect pro-public-education candidates to the Mississippi Legislature in order to strengthen, support and protect existing public schools in the state.

After an interview process and upon careful consideration, the MSPEPAC has chosen to endorse McCarty because of his strong commitment to support public education and his belief that Mississippi’s public schools should be adequately and equitably funded.

“The Mississippi Public Education PAC is proud to support Kent McCarty because he is committed to fully funding our public schools,” said Julia Weaver, a founding MSPEPAC board member. “Mr. McCarty also believes we should focus on equipping public schools with the resources they need to serve students with disabilities.”

A lifelong resident of Lamar County, McCarty is a product of the Lamar Public School District. At the age of 19, he opened the first location of Java Moe’s Coffee Company in Oak Grove. McCarty went on to attend the University of Southern Mississippi as a Presidential Scholar, receiving a finance degree while continuing to grow and expand Java Moe’s. The business now employs more than 50 people and will soon see its fifth location open under McCarty’s leadership and direction. He has served on the board of the Pinebelt Foundation for four years as a member of the Development Committee, where he has taken part in community outreach and fundraising.

“In order to make meaningful, long-term progress in Mississippi, we must invest in our teachers, our schools, and our young people,” said McCarty. “We can’t afford to have education on the back burner; it must be our number one priority.”