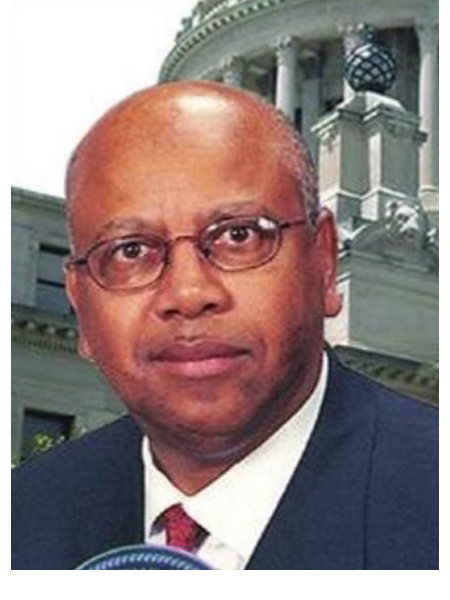 “Children are our future. What we do and where we go with public education greatly depend on us.”

Joseph C. Thomas, a lifelong resident of Yazoo City, graduated from N.D. Taylor High School and earned a degree from Jackson State University. He has developed, through 43 years of community service, an exemplary array of managerial skills.

With 30 years of service, he retired as vice president of the then AmSouth Bank. His professionalism has garnered him recognition by two governors. Governor Ray Mabus appointed Thomas to serve on the state’s first Real Estate Appraisal Board. Additionally, Governor Ronnie Musgrove regarded his work ethic so highly that Thomas was appointed to serve as a board member on the Strategic Economic Development and Planning Committee, a special task force for the state. Similarly, Thomas’ dedication to serve has earned him honors and appointments also in his hometown. He was awarded the task of serving as the chairman of Yazoo City Public Schools as well as chairman of the Yazoo City Public Service Commission.

Thomas is deeply rooted in civic, political and religious activities. He has served as a past member of the following committees: National Conference of State Legislators; Public Health Committee; Southern Conference of State Legislators Education Committee; board of directors
for the Jackson State University National Development Foundation, Inc.; board of directors of the American Public Power Association (APPA), a trade association dealing with cities that own their own utilities. His work with APPA was so outstanding, he was presented the APPA Spence
Vanderlin Public Service Award in Toronto, Canada, in 1997. Presently, he is serving as vice president of the D.W. Wilburn Foundation, senior deacon of the Chapel Hill M.B. Church, district president of the Mississippi Baptist State Laymen’s Movement, board member of the Yazoo County Fellowship of Christian Athletes, and executive vice president and treasurer of the Friends of Amistad Research Center in New Orleans, Louisiana.

Thomas has been married to Elizabeth Wilburn, formerly of Benton, Mississippi, for 42 years. They have three children – Joseph, Jr.; Kirk; and Whitney – and three grandchildren. 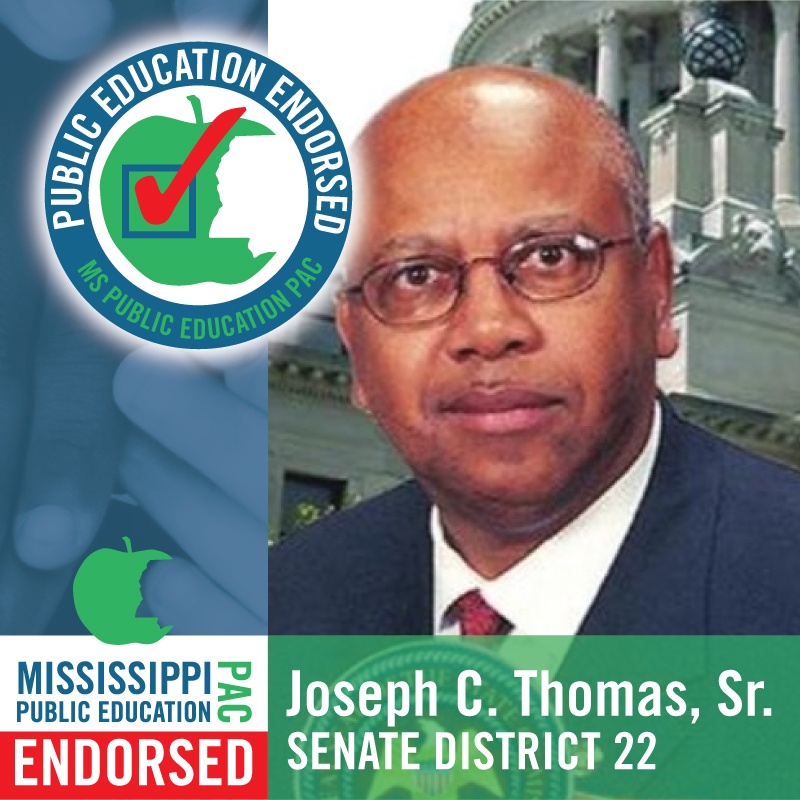 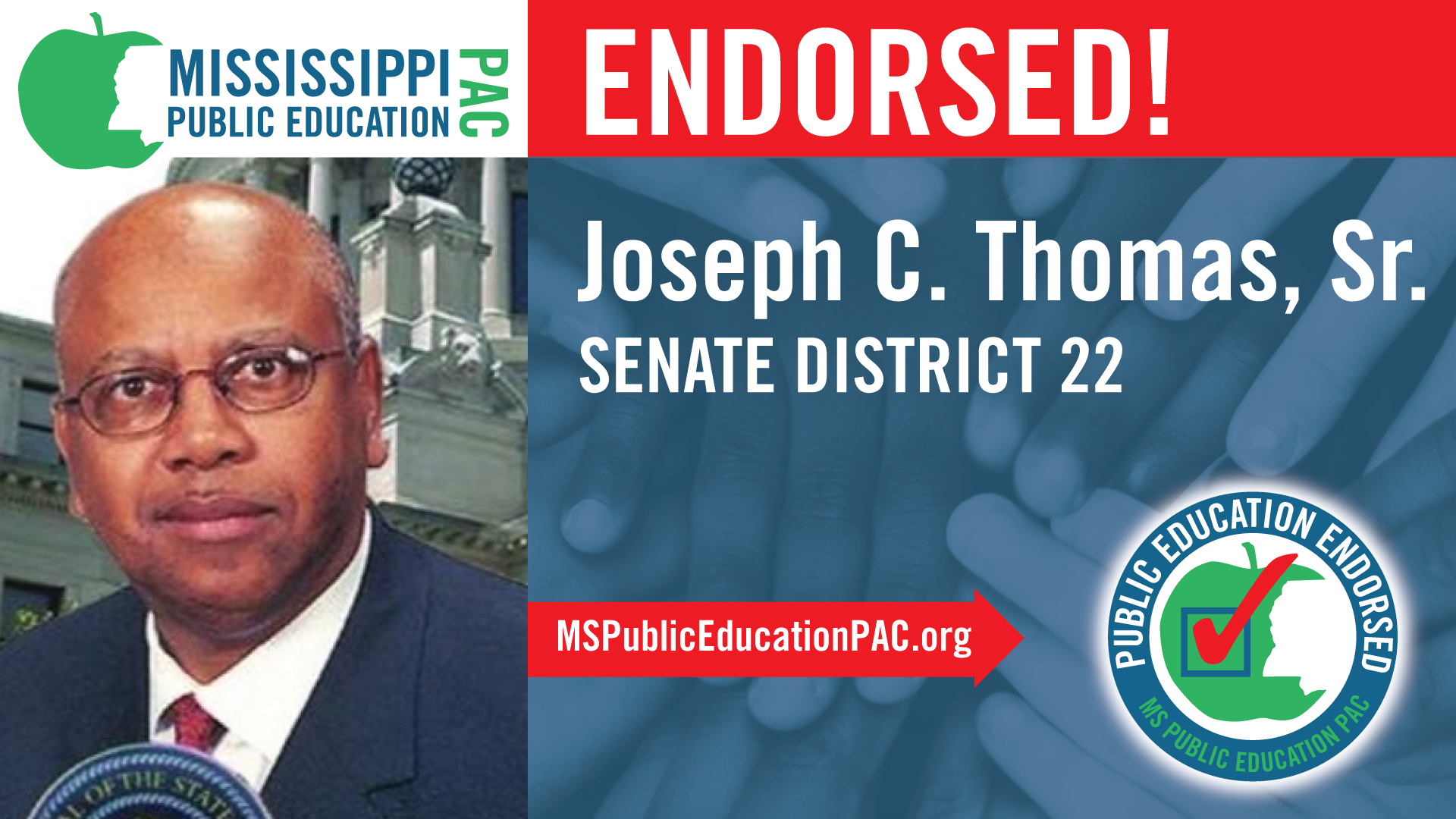