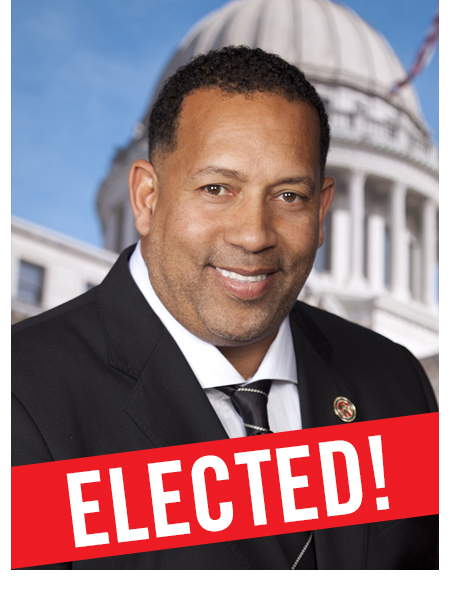 A native of Tunica County, Representative Cedric Burnett graduated from Rosa Fort High School. He earned his associate degree in applied science from Northwest Community College and a Bachelor of Science in mechanical engineering from the University of Memphis.

Burnett has served as a funeral director at Henderson Funeral Home for the past 34 years. He is a board member of the North Delta Planning and Development District, a member of The Delta Council and a former member of the Tunica County Board of Supervisors.

He and his wife, Tishia, have been married for 10 years and are members of Lane Chapel C.M.E. Church.