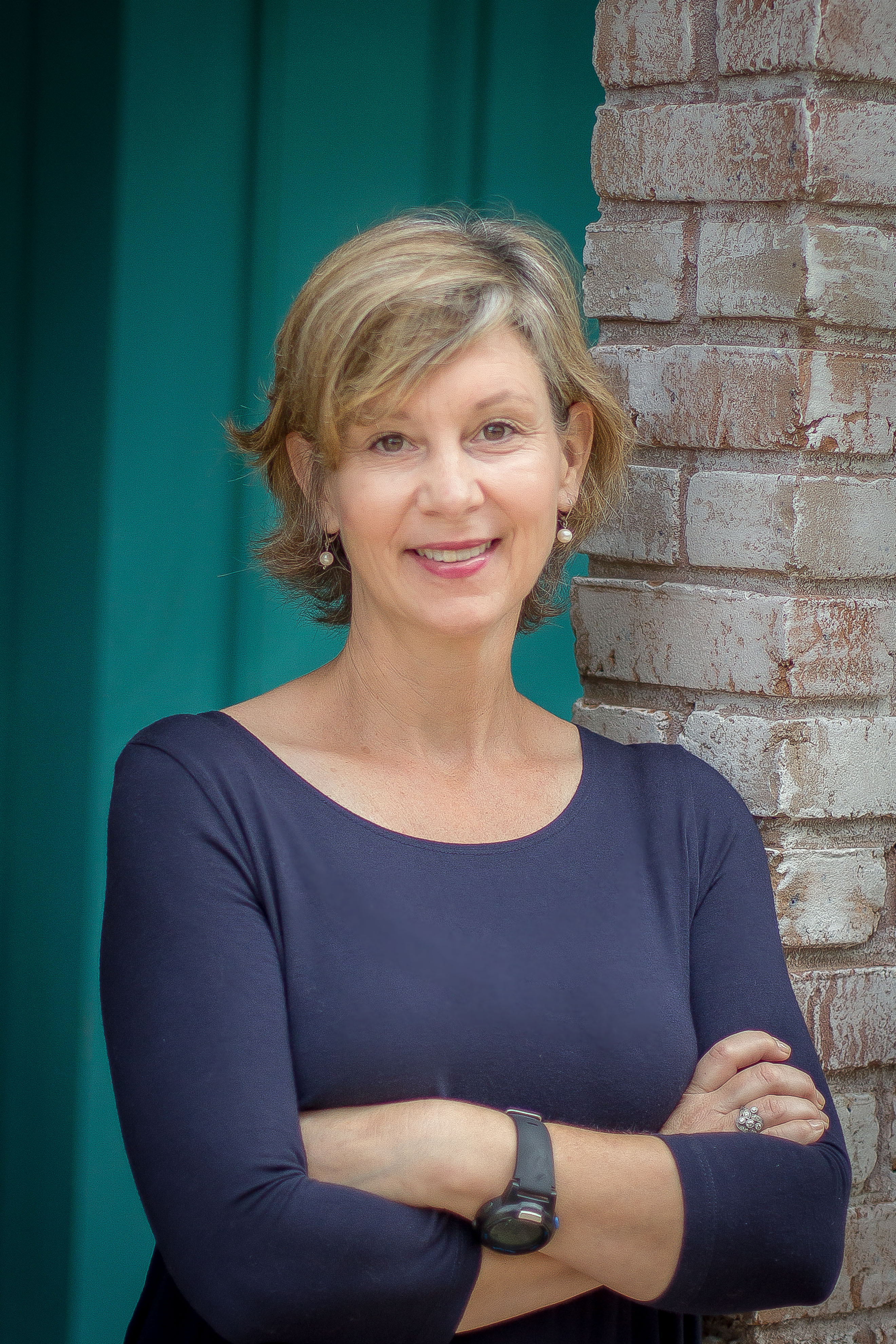 Julia Weaver of Ocean Springs is a longtime advocate for children and public schools and is one of the founders of Fed Up with 50th, a statewide public education advocacy group. She has been a volunteer at Oak Park Elementary, Taconi Elementary, Ocean Springs Middle School and Ocean Springs High School, all in Ocean Springs.

Julia has been active in community affairs in her adopted hometown, including chairing the annual fundraiser for the Boys and Girls Club of Ocean Springs, serving on the board of directors for the United Way of Jackson/George Counties and volunteering with St. John’s Episcopal Church and the Ocean Springs Garden Club. She served as alderman at large in Ocean Springs from 2004 to 2009 and chaired fundraising efforts that raised and disbursed more than $500,000 in private donations to help Ocean Springs rebuild after Hurricane Katrina.

A proud graduate of Murrah High School in Jackson, Julia received her bachelor’s degree from Rhodes College and a Master of Divinity from Harvard University. Julia owns a consulting firm, which provides project management, fundraising and communications services to nonprofit and public-sector clients. Julia is married to Robert Wiygul, and the couple has two teenage daughters. 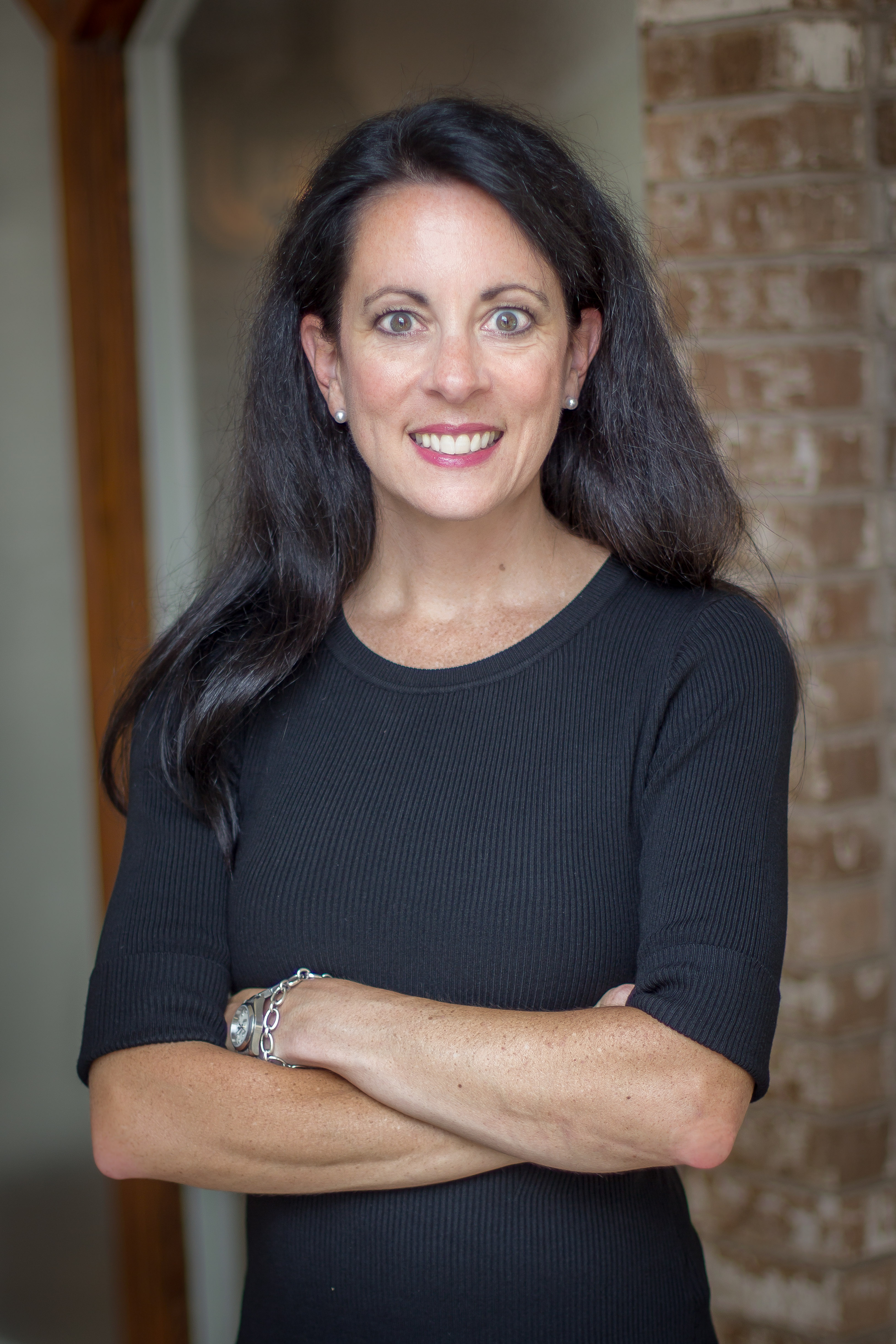 Tupelo resident Kate Farabaugh has been involved in Tupelo’s public schools ever since her first child entered kindergarten. She currently serves as PTO president at Carver Elementary and Tupelo High School. In 2012, her love of public schools grew even deeper after graduating from the Parents for Public Schools Parent Leadership Institute, sparking a desire to become more engaged as a public school advocate.

Kate has been a member of several sports booster clubs at Tupelo High School, participates in Tupelo Public School District’s Parent Advisory Group, teaches CPR to ninth-graders at Tupelo High, has served on Tupelo Schools Bond Issue Committee, volunteers at a local clothes closet and is involved in her church, Calvary Baptist. Her involvement with Charity Ball helped raise funds to directly aid the children of Tupelo and Lee County.

Additionally, Kate has worked to support Tupelo’s Pre-K program, the Early Childhood Education Center (ECEC). She helped launch the very first PTO at the school and served as co-president. She applied for and has won two grants to help fund the school’s Whole Schools Initiative, an arts education program. 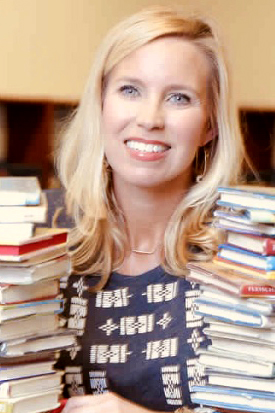 Oxford resident Adrian Shipman is a lifelong Mississippian. She is the daughter of public school educators, a product of Mississippi public schools and a parent of public school children. A passionate parent volunteer and advocate of public education, Adrian is actively involved in mentoring and tutoring in her local schools, and she has served as president and board member of the PTO in the Oxford School District.

Adrian worked as a retail buyer and manager for 18 years. She is a life member of Junior Auxiliary of Oxford and a past chair of the National Association of Junior Auxiliaries Foundation Board of Trustees. Among her numerous awards are Oxford Elementary Parent of the Year, Oxford School District Citizen of the Year and Mississippi Association of School Administrators Friend of Education. Adrian is an active member of Oxford-University United Methodist Church, where she serves on the Youth Ministry Council and is a Sunday school teacher.