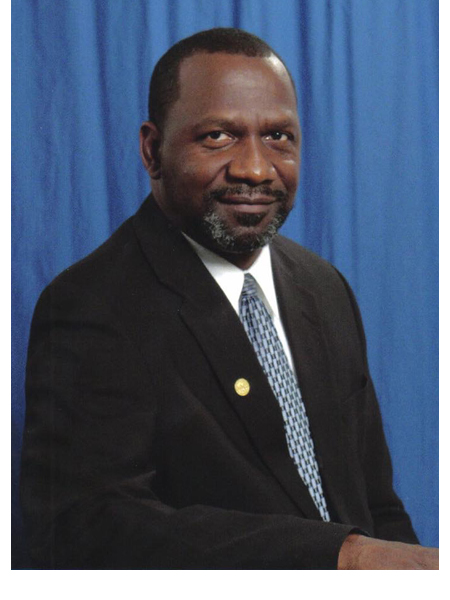 "Public Education is essential to the survival of our state and nation. We are compelled to invest in our children today if we seek a great return on theirs and our future."

A native of Marshall County, Andre DeBerry graduated from Holly Springs High School and earned a Bachelor of Science in political science from Jackson State University.

The founder and president of a community, economic and political consulting firm called CEP Consultant LLC, DeBerry has a heart for public service. He previously held several government leadership positions for the City of Holly Springs, including 12 years as mayor, 10 years as vice mayor and 12 years as alderman at large.

DeBerry is a member of Phi Beta Sigma Fraternity Inc., a life member of National Parent Teacher Association and a former Cub Scout leader. He is an ordained Baptist minister and member of Hopewell Missionary Baptist Church.

He and his wife, Beautye, have three children: Chiquita, Rasheed and Lakenya, and the couple has been blessed with three grandchildren: Marcus, Kylan and Mia. 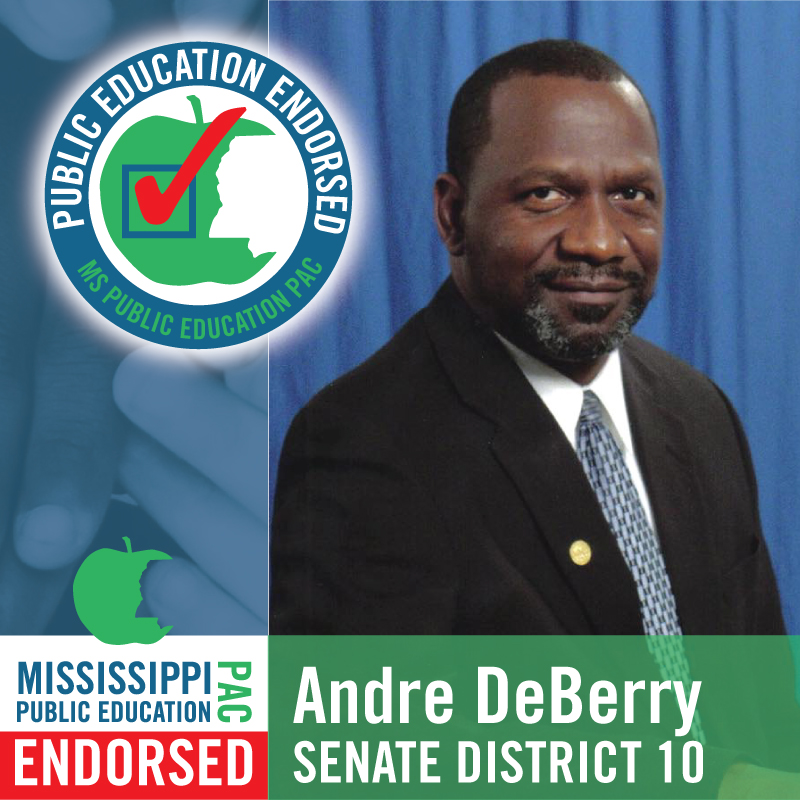 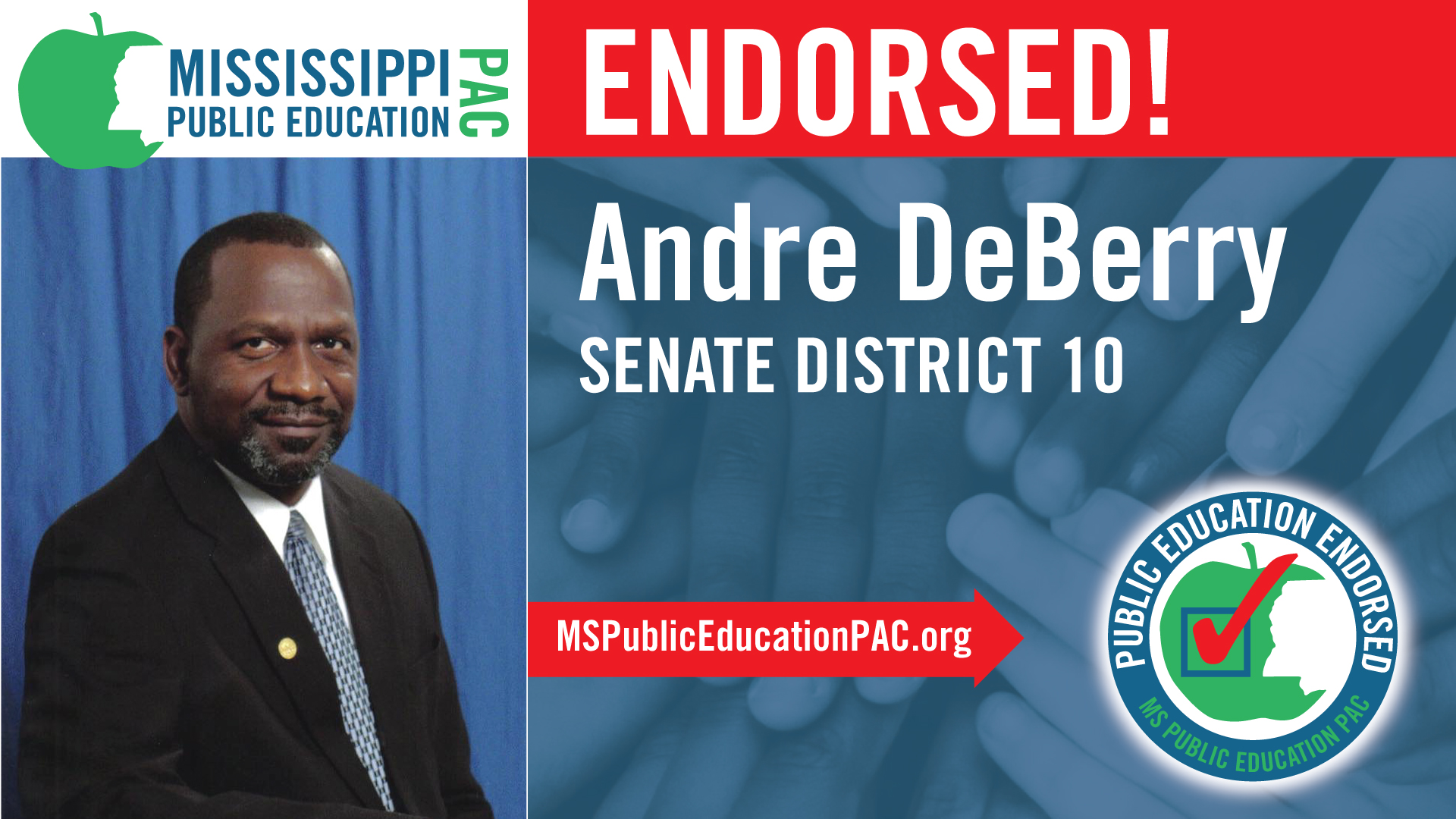