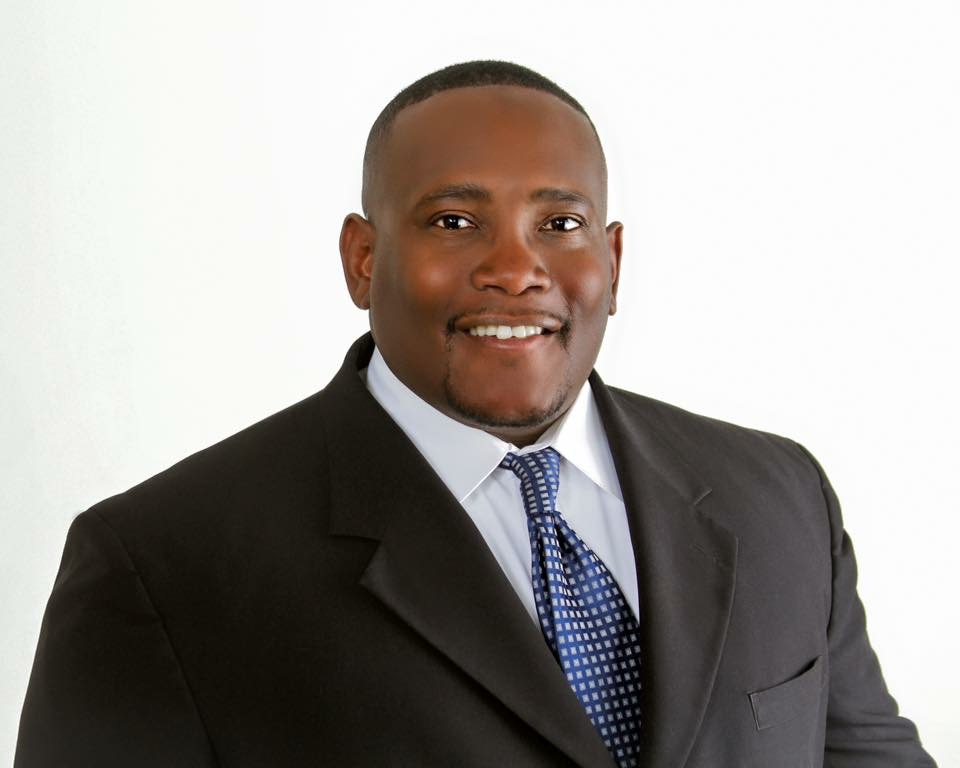 Founded in 2016 by a group of passionate public school parents from around the state who advocate for high-quality public schools, MSPEPAC has completed a selection process to endorse a candidate in the Delta’s District 30 special election to replace Representative Robert Huddleston, who retired at the end of February. The PAC’s mission is to help elect pro-public education candidates to the Mississippi Legislature in order to strengthen, support and protect existing public schools in the state.

The MSPEPAC sent questionnaires to each qualifying candidate to gauge their attitudes toward public education. After an interview process and upon careful consideration, the MSPEPAC has chosen to endorse Rosebud because of his strong commitment to support public education and his belief that Mississippi’s public schools should be adequately and equitably funded.

Rosebud believes a great education is key to bridging the gap between the haves and the have-nots in his community and throughout the state of Mississippi. “He understands the need to protect public education from the privatization movement in our state,” said Leslie Fye, a founding MSPEPAC board member. “He knows that school choice in Mississippi will lead to further segregation on many levels.”

Rosebud, a Tallahatchie County native, graduated from West Tallahatchie High School in 1994. He currently works as the Electrical Distribution department head at Clarksdale Public Utilities. His background also includes experience in the medical field as an EMT and a full-time substitute teacher in the local public schools. These experiences have given him a broad understanding of the needs across House District 30.

A recipient of the Harriet Tubman Award for Community Service, Rosebud is currently involved in several organizations in the community of Tutwiler, where he lives, serving as the chair of the Tallahatchie County Library and an executive board member for the Aaron Henry Community Health Center. He is also the vice chair of the Tri-County Workforce Alliance in Clarksdale, which was named nonprofit of the year by the Community Foundation of Northwest Mississippi.

In addition to his passion for public education, Rosebud’s priorities include ensuring that state employees remain under the state personnel board and protecting the safety and security of elderly citizens who may be more vulnerable to crime.

The special election will take place Tuesday, May 8, and a runoff, if necessary, will be held Tuesday, May 29. District 30 encompasses parts of Bolivar, Quitman, Sunflower and Tallahatchie counties.