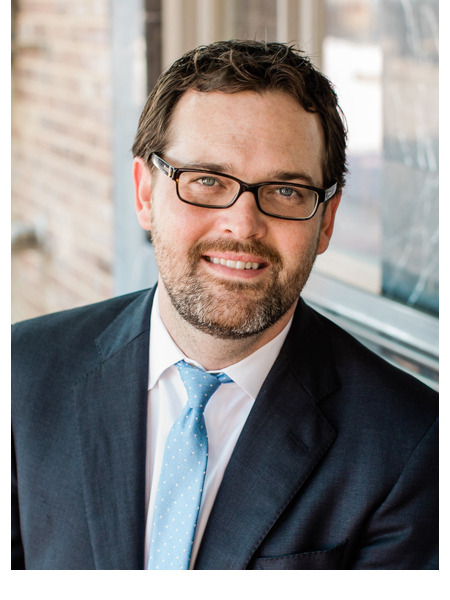 "Enhanced educational opportunity, from early childhood to higher education, is the key to a stronger Mississippi economy and improved quality of life for everyone. Successful communities are knit together by shared values and common bonds, and public schools play a vital role in creating and maintaining these foundational elements of success. As the son of a public school teacher, graduate of public schools, father of two boys who will soon begin their public school careers and trained educator myself, I can’t wait to get to work in the Senate advocating for our public schools!

Kevin Frye is the son of a public school teacher and a proud graduate of public schools. He
received a Bachelor of Music Education degree in 2002 and later earned a law degree from the University of Mississippi School of Law in 2005. He is known for his hard work, thoughtfulness and for the passion with which he approaches public service.

A District 1 Supervisor of Lafayette County, Mississippi, Frye was recently recognized as a part of the 2019 class of Mississippi’s Top 50 Under 40 up-and-coming business leaders by the Mississippi Business Journal. From 2008-2013, he served as an adjunct faculty member and director of the Public Service Internship Program at the University of Mississippi School of Law.

Frye is the founding partner of Frye Reeves, PLLC, a “country” law practice focused on assisting people and small businesses in need with a wide variety of legal issues. He has been voted “Oxford’s Favorite Attorney” for 10 consecutive years. Prior to opening his firm, Kevin learned
to practice law at the side of some of our community’s most respected lawyers and judges as law clerk for the Third Judicial District Circuit Court.

Known for his active engagement in community service, Frye has served on the Vestry at St. Peter’s Episcopal Church, on Oxford’s Historic Preservation Commission, as a member and former vice president of the board of directors of Theatre Oxford and as president of the Lafayette County Bar Association.

He and his wife Ashley live in Lafayette County and have two boys, Liam and Nathan. 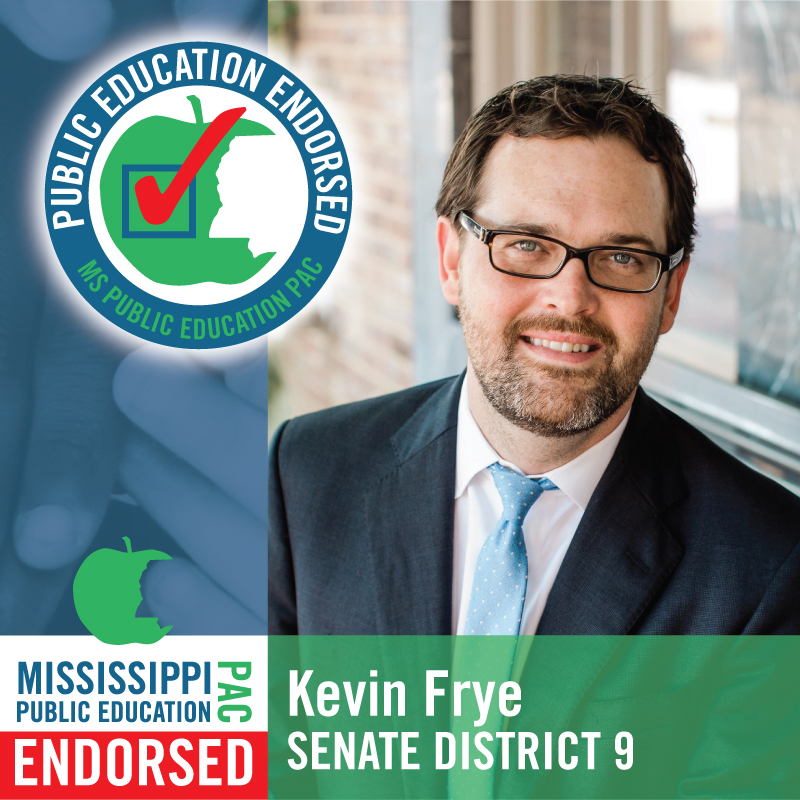 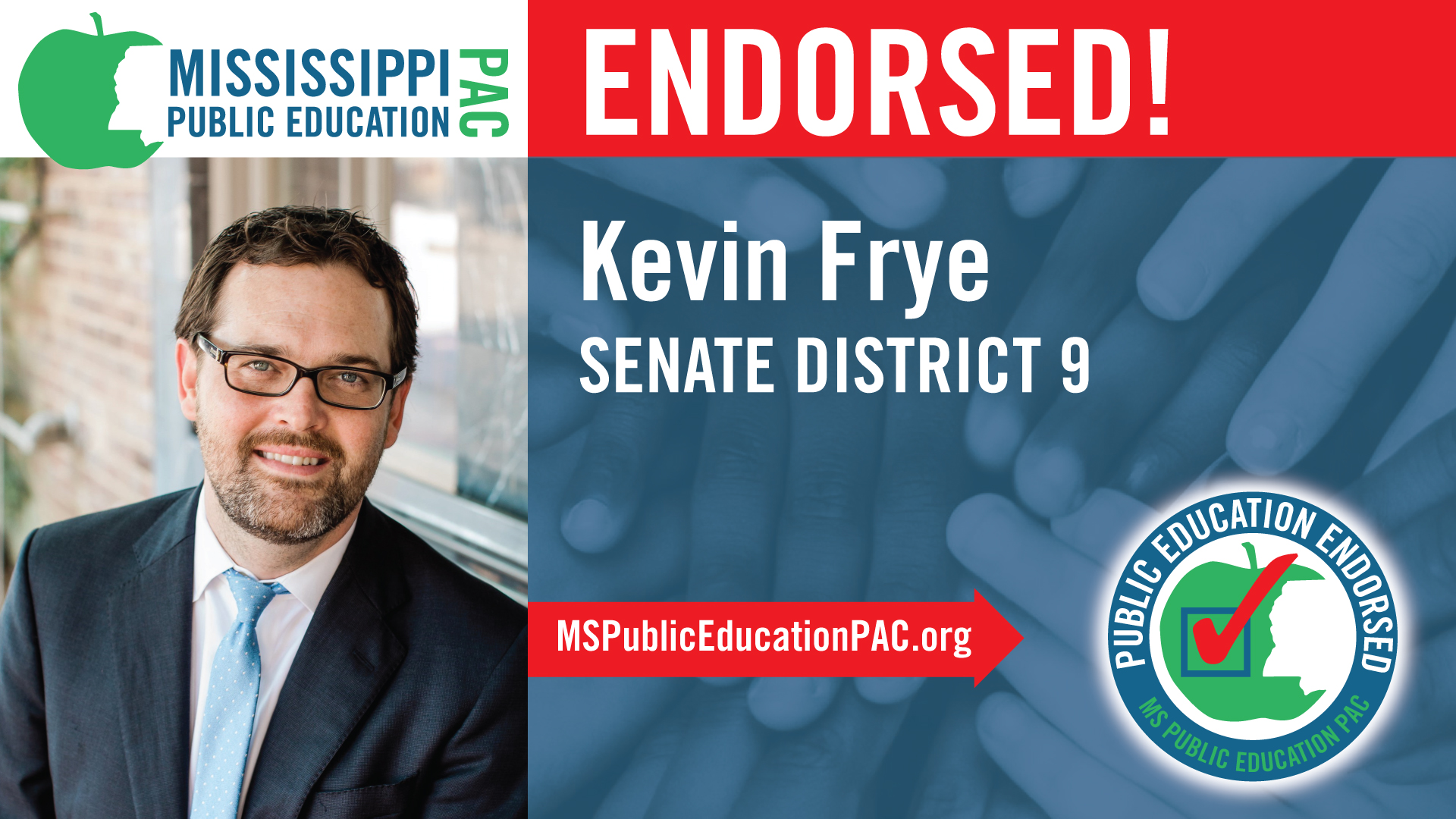