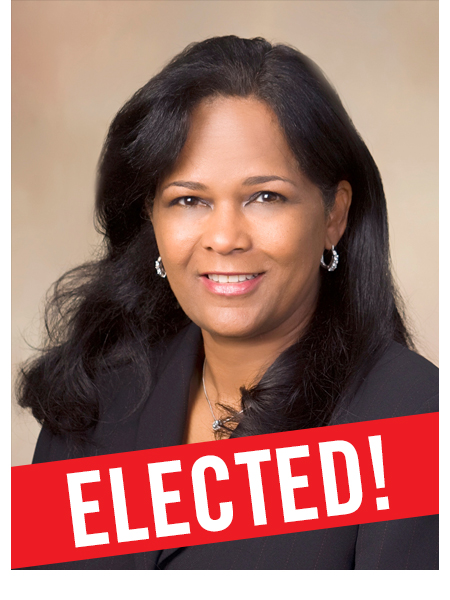 "As a product and advocate of public education, I am committed to ensuring our public schools are strong. As a legislator, my record reflects my commitment to public education in the state of Mississippi. All of our students should be afforded an education second to none. Academic environments should be fully funded with expert educators and staff, excellent learning environments with creativity and enthusiasm which inspire students to achieve their highest potential."

Prior to being appointed as a commissioner at Mississippi Workers’ Compensation Commission, Gibbs had the honor to clerk with the Honorable Patricia Wise of the Chancery Court, as well as Mississippi Supreme Court Justice, the Honorable James Smith. Gibbs also served as an educator and founding director of the Center for Professional Development in the School of Business at Jackson State University, and as the director of the Department of Accounting and Finance for the Department of Human Services.

An avid supporter of her community, Gibbs volunteered with the Jackson/Hinds Library System and served on their Board of Trustees. She also served as the president of the Parents for Public Schools Board, Jackson MS Chapter. Prior to serving as the president of the school board, Gibbs served as a member of the strategic planning committee, the moms conference committee, the middle school task force and PTA President of Chastain Middle School. One of her proudest moments was being awarded the Volunteer of the Year award by the State Parent Teacher Association.