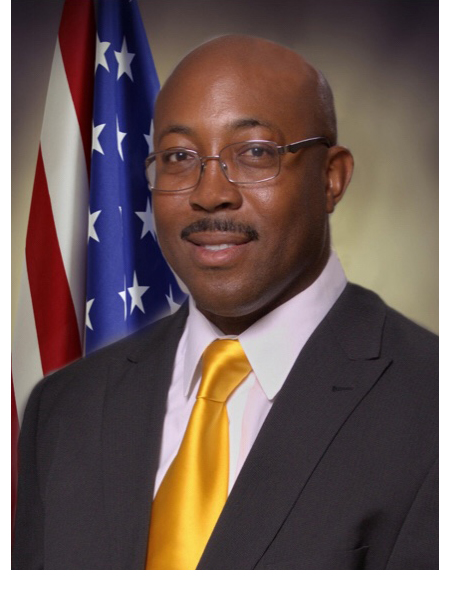 “Without public education, this eighth child of 11, would not have had a level playing field in the military or college.”

A Biloxi native, Felix Gines graduated from Biloxi High School, earned a Bachelor of Science in
psychology from William Carey University and obtained master licenses for both HVAC (heating,
ventilation and air conditioning) and electrical while serving in the Mississippi Air National Guard. He is in his second term on the Biloxi City Council, currently serving as president, after a successful 30-year career in the military. 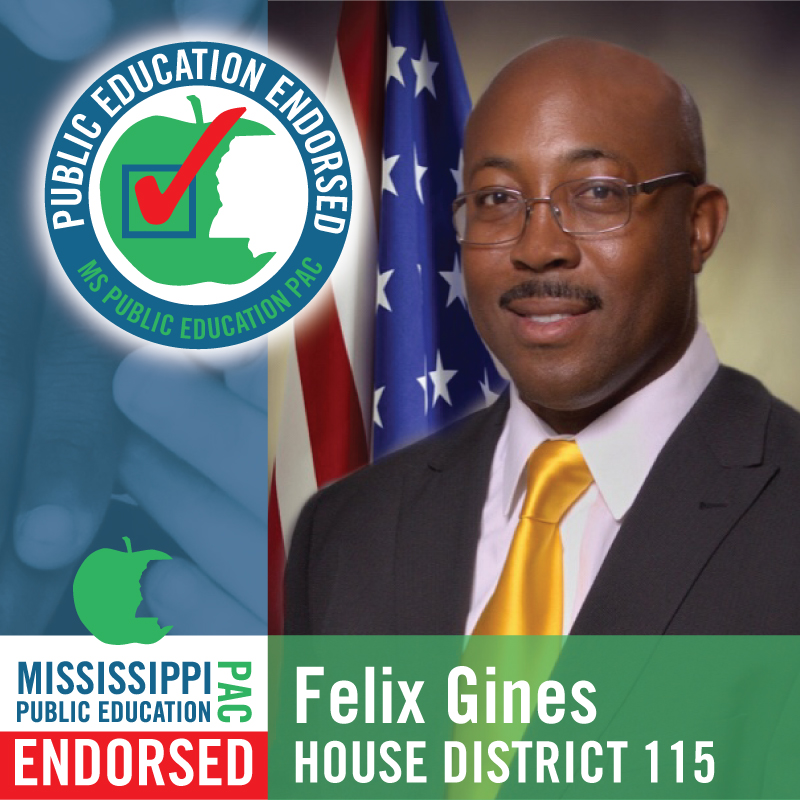 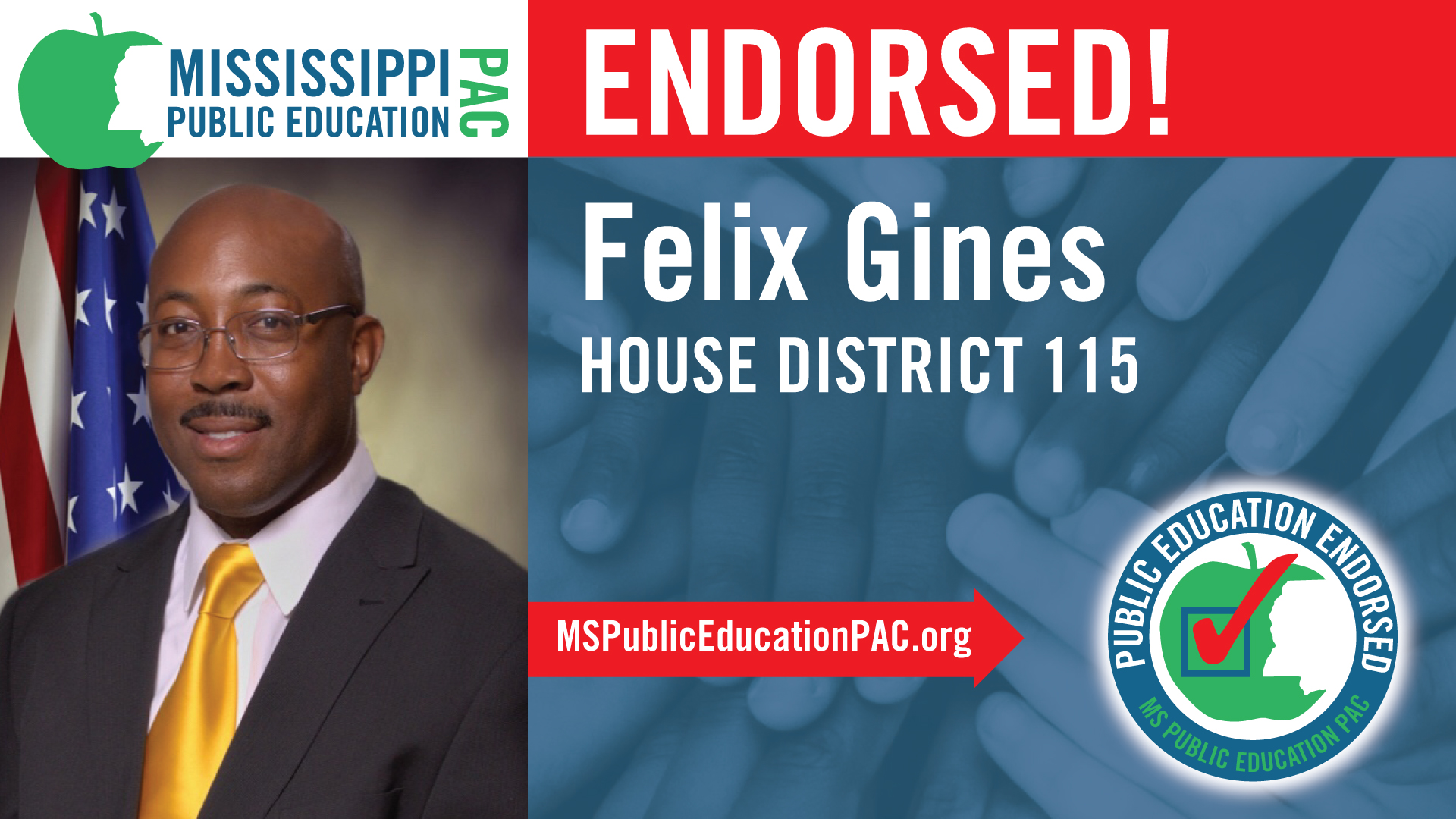