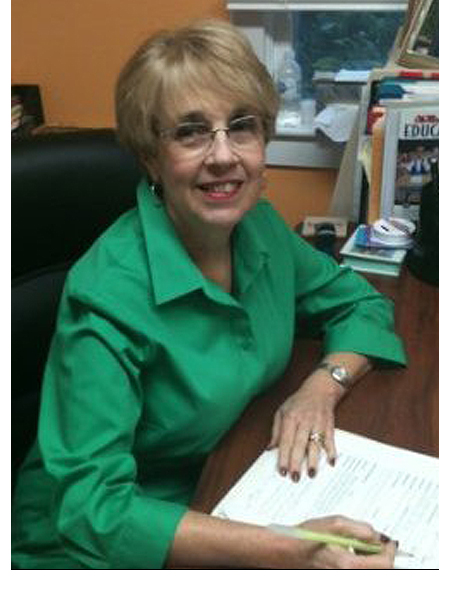 "Healthy communities with a robust economy have strong public schools at their core. Public education consists of partnerships between the home, community and state for sustained investments in the future of our ability to educate the future workforce. Many communities have taxed themselves to the maximum and have been shortchanged by the state’s investment in public schools. We deserve better from state leadership."

A passionate advocate for early childhood learning, Grace is the co-director of the Graduate
Center for the Study of Early Learning at the University of Mississippi, as well as the early
childhood coordinator for the North Mississippi Education Consortium. She was the founding director of The Early Childhood Institute at Mississippi State University, a position she held for 13 years, and was also the founding director of The Family Resource Center (now Families First) in Tupelo.

She and her husband, Charles, have been married for 40 years and have two children and two grandchildren. 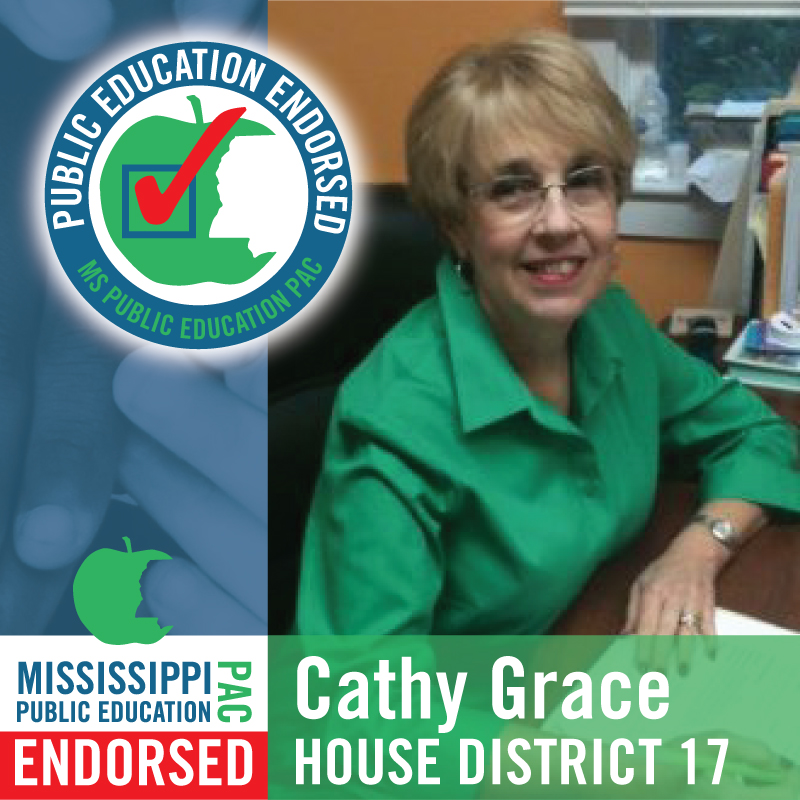 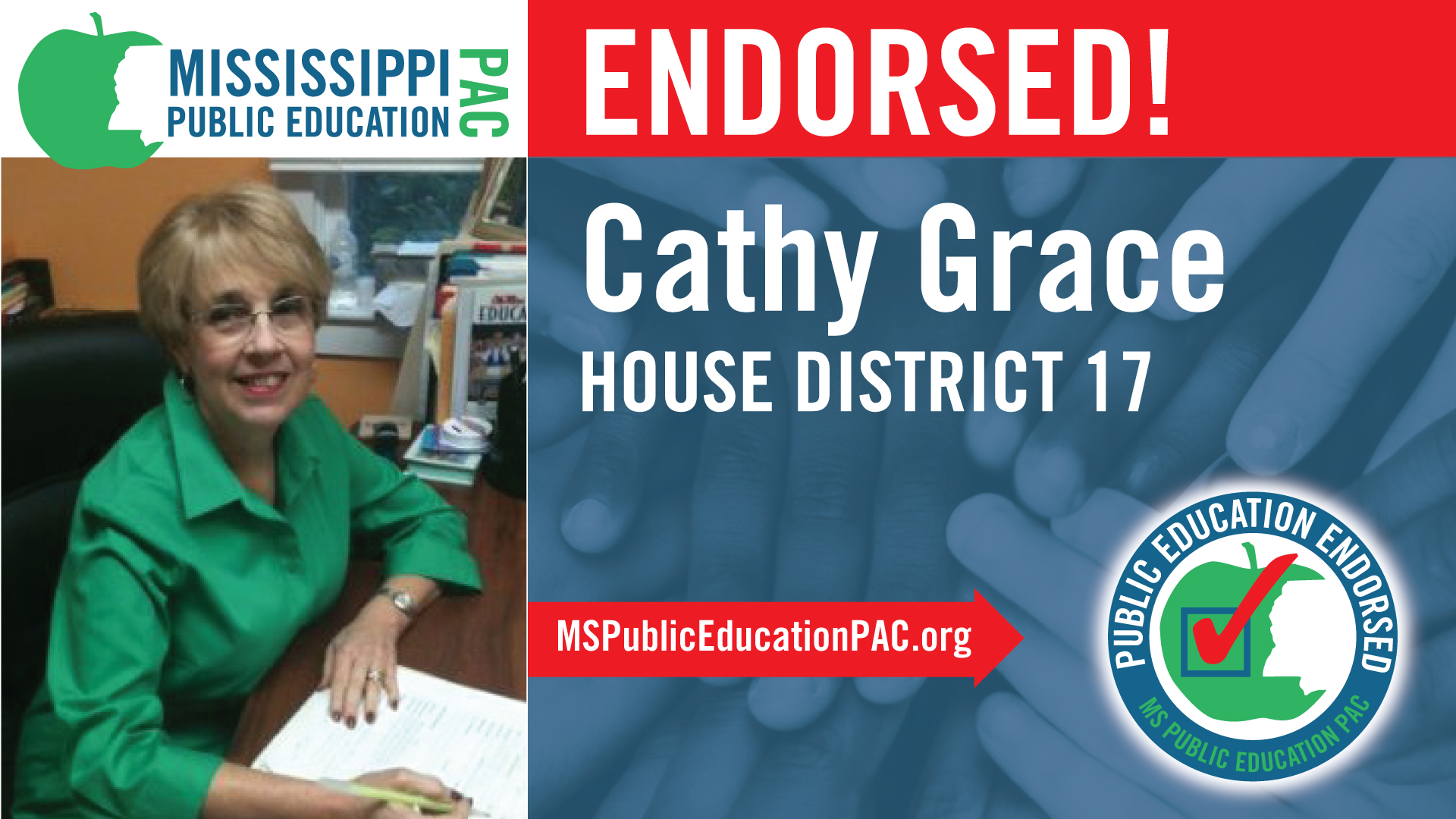