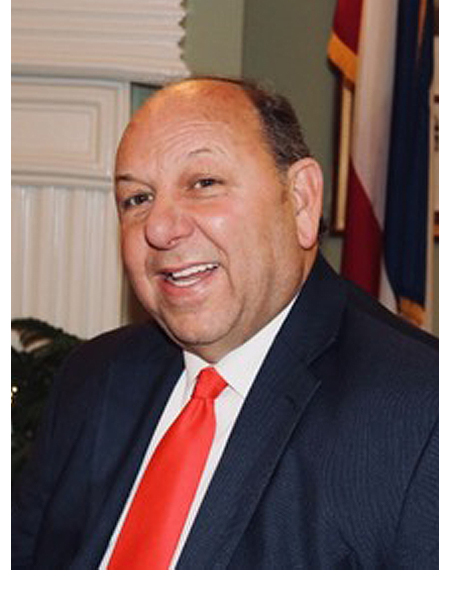 "In 36 years of consecutive Legislative service, I cannot think of one vote ever made against the cause of public education. As a product of elementary and secondary education as well as three college degrees from public schools and colleges, I am satisfied that my service to public education is flawless, courageous, and progressive. As the author of the $4000 amendment for teacher raises in the 2019 session, it set the tone for the yet paltry $1500 one year raise that the super majority was 'forced' to endorse. My commitment to public education in policy, funding and local support is solid and continuing until and after my legislative career ends."

A fifth-generation Lee Countian, Representative Steve Holland graduated from Nettleton High School and earned a degree in business administration from Mississippi State University, a degree in mortuary science from Northwest Community College and a Master of Art in southern studies from the University of Mississippi.

Holland managed to spend almost three years in Washington, D.C., working for the late Congressman Jamie L. Whitten and later spent time with Senator Thad Cochran. He worked for 12 years at McGrath-Rasberry Funeral Home in Tupelo, several years at W.E. Pegues and helped establish and grow, with partners, Lee Memorial Funeral Home, Mausoleum, Cemetery and Crematory in Verona, which they sold in 2000. He also previously owned Century Funeral Home in Batesville, Mississippi, and was a founding partner in Seven Oaks Funeral Home in Water Valley, Mississippi. Currently, he is the president of Holland Funeral Directors.

In 1983, Holland was elected to the Mississippi House of Representatives from Lee County and has continuously held that seat to the present day. He chaired the Agriculture Committee for 16 years, the Public Health and Human Services Committee for 12 years and, for 24 continuous years, was subcommittee chair of the Appropriations Subcommittee on Health Care and Medicaid. In 2017, he was the first Mississippi legislator to be inducted into the Mississippi Political Hall of Fame.

Holland has won hundreds of awards for his work with the least, last and most vulnerable among us and has held several national legislative positions. An active member of the First United Methodist Church in Tupelo, he also serves as church pianist/organist for Unity Presbyterian Church. He serves on numerous boards and commissions including the Regional Rehabilitation Center which provides free services to countless handicapped and disabled citizens all over Northeast Mississippi; the Sanctuary Hospice House, which he helped establish; Tombigbee Electric Power Association for 24 years; and the Tupelo Luncheon Civitan Club. Holland is a 32nd degree KCCH Scottish Rite Mason, a member of Lambda Chi Alpha Fraternity, and is an acclaimed speaker and writer.

He and his wife Gloria live in Plantersville, a small town outside Tupelo, where Gloria is serving her second term as mayor. They have four adult children, two granddaughters and two grandsons. 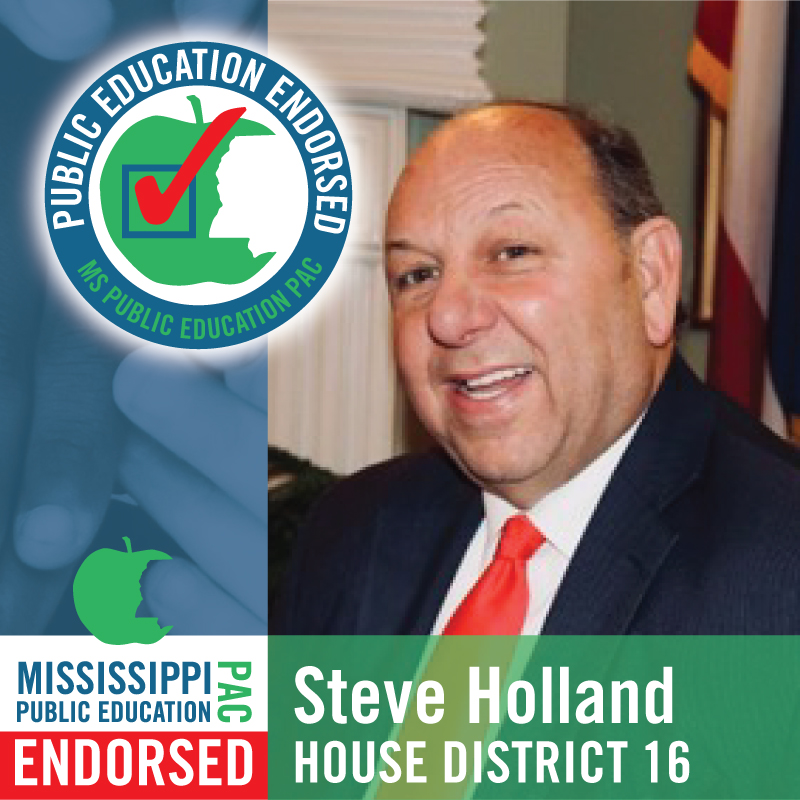 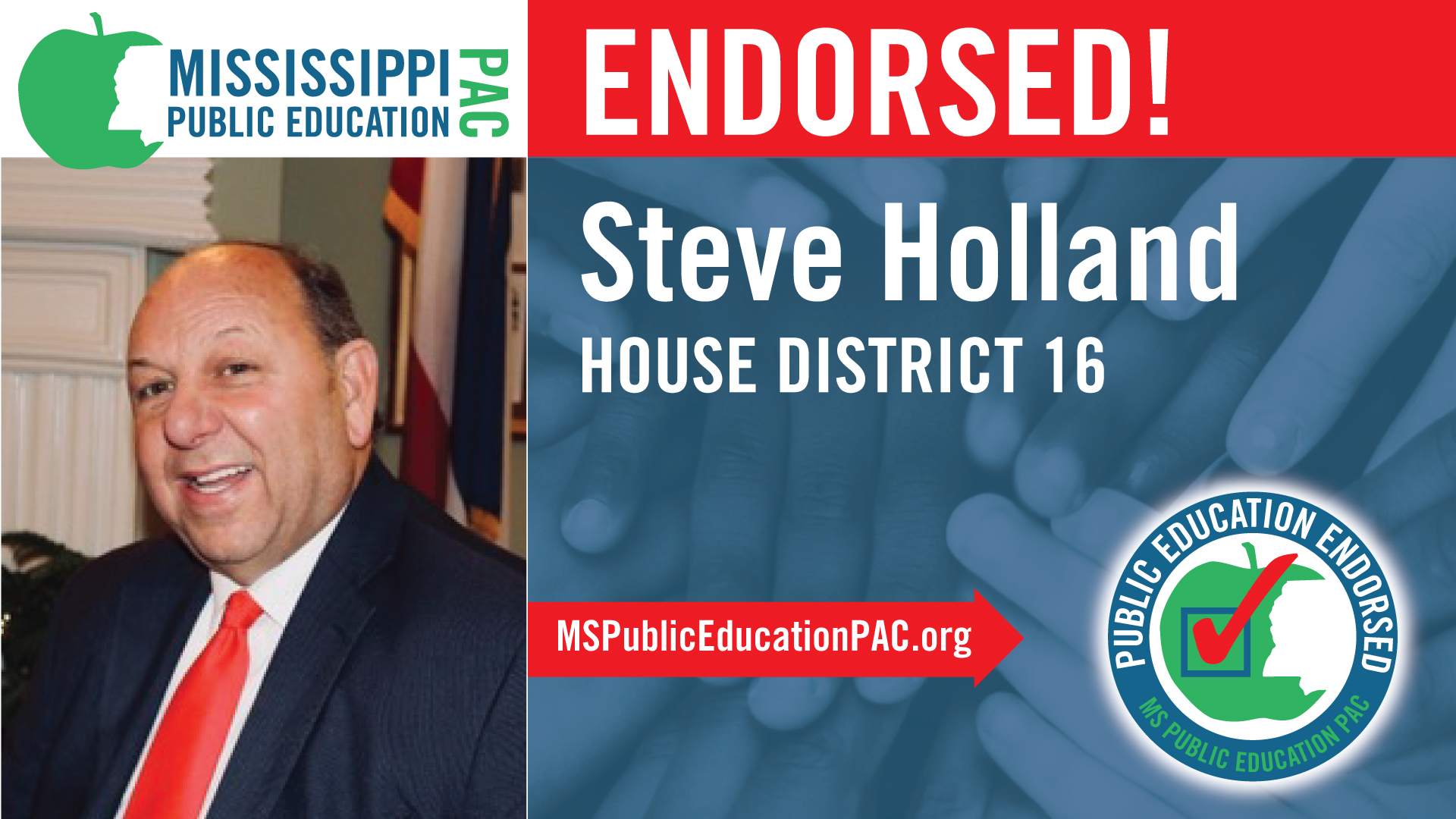