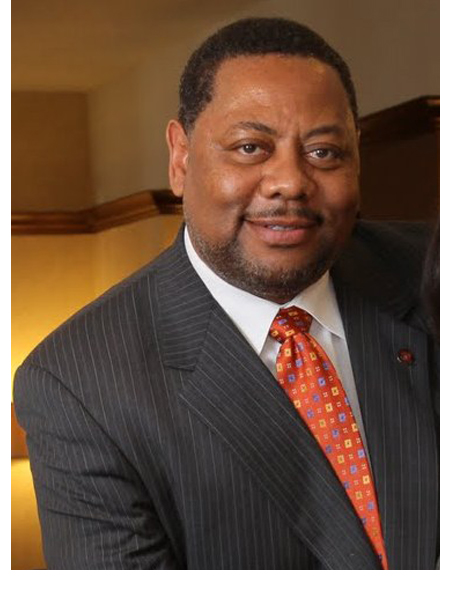 "Simply stated, public schools are my schools of choice!"

A Quitman County native, Senator Robert L. Jackson is a graduate of Quitman County High School, Northwest Community College and the University of Southern Mississippi, and he received a master’s degree from Delta State University.

Jackson is the CEO of the Quitman County Development Organization. He has more than 42 years of public service experience, including 16 years in the Legislature and eight years on the Quitman County Board of Supervisors. He is the secretary of the Corrections Committee.

He is married to the former Gloria Jean Richmond, and they have six children, eight grandchildren and three great-grandchildren.