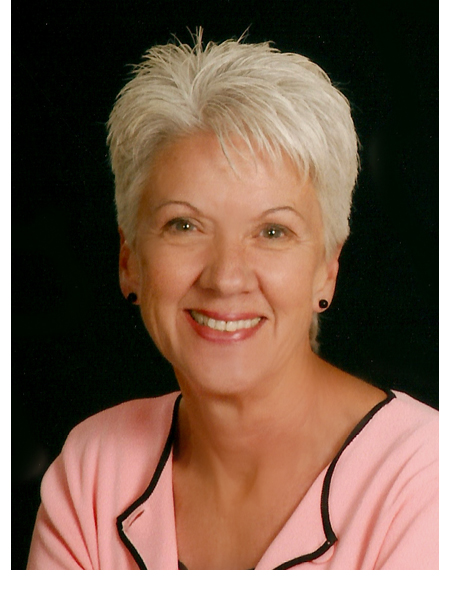 “A properly funded public education should be an inalienable right of every Mississippi public school student. We should fund education because it will have a positive, long-term economic impact on the state, increase job opportunities for residents, create a more marketable workforce and improve the quality of life for everyone. We should do it because more of our young adults will stay in Mississippi because there are good jobs and great opportunities in Mississippi. But, most importantly, we should properly fund public education because it is the right thing to do.”

McDonald has worked in education for many years and started the Habitat for Humanity affiliate in her community called Habitat Bay Waveland as part of the rebuilding effort after Hurricane Katrina. Under her direction, Habitat Bay Waveland won numerous awards including
National Association of Home Builders (NAHB) Project of the Year Single Family Affordable Category for 2011 and 2013, Habitat for Humanity International Affiliate of the Year several times, and Best in Mississippi Single Family Home Under 1,800 sq. ft. by Home Builders Association of Mississippi.

McDonald served on the Bay St. Louis city council for two terms from 2009-2017. In that role, she served as council president twice and was the council liaison to the engineers and architects for the municipal harbor. During those years, she earned all the certifications in municipal leadership available.

As a citizen, teacher and councilwoman, McDonald spent time going to Jackson to speak to representatives, the secretary of state and the governor about key issues. At the national level, she went to Washington, D.C., to speak to congressmen on behalf of education, the oil spill and housing issues post-Katrina. 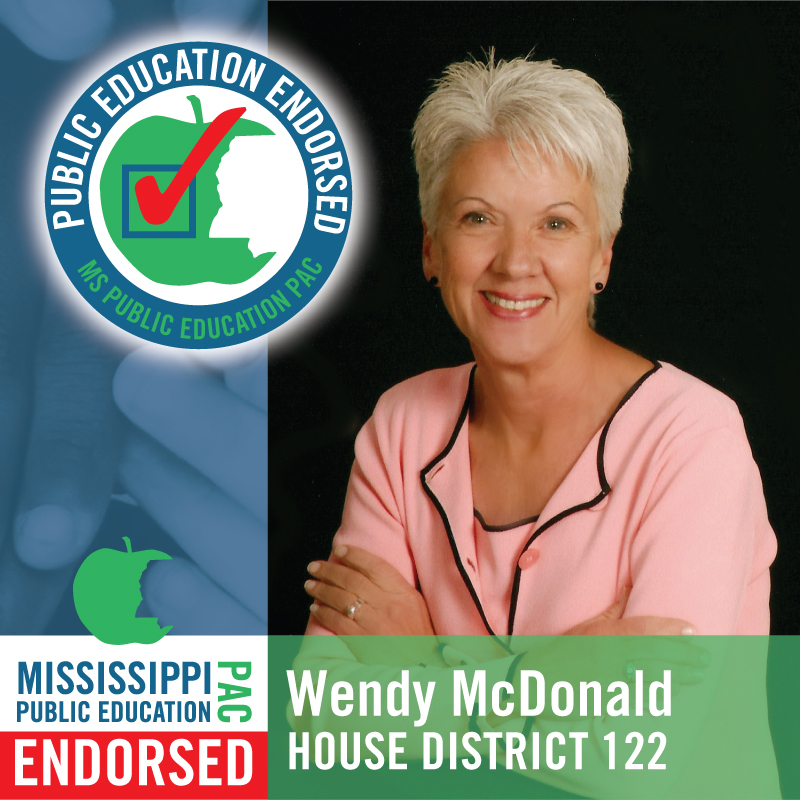 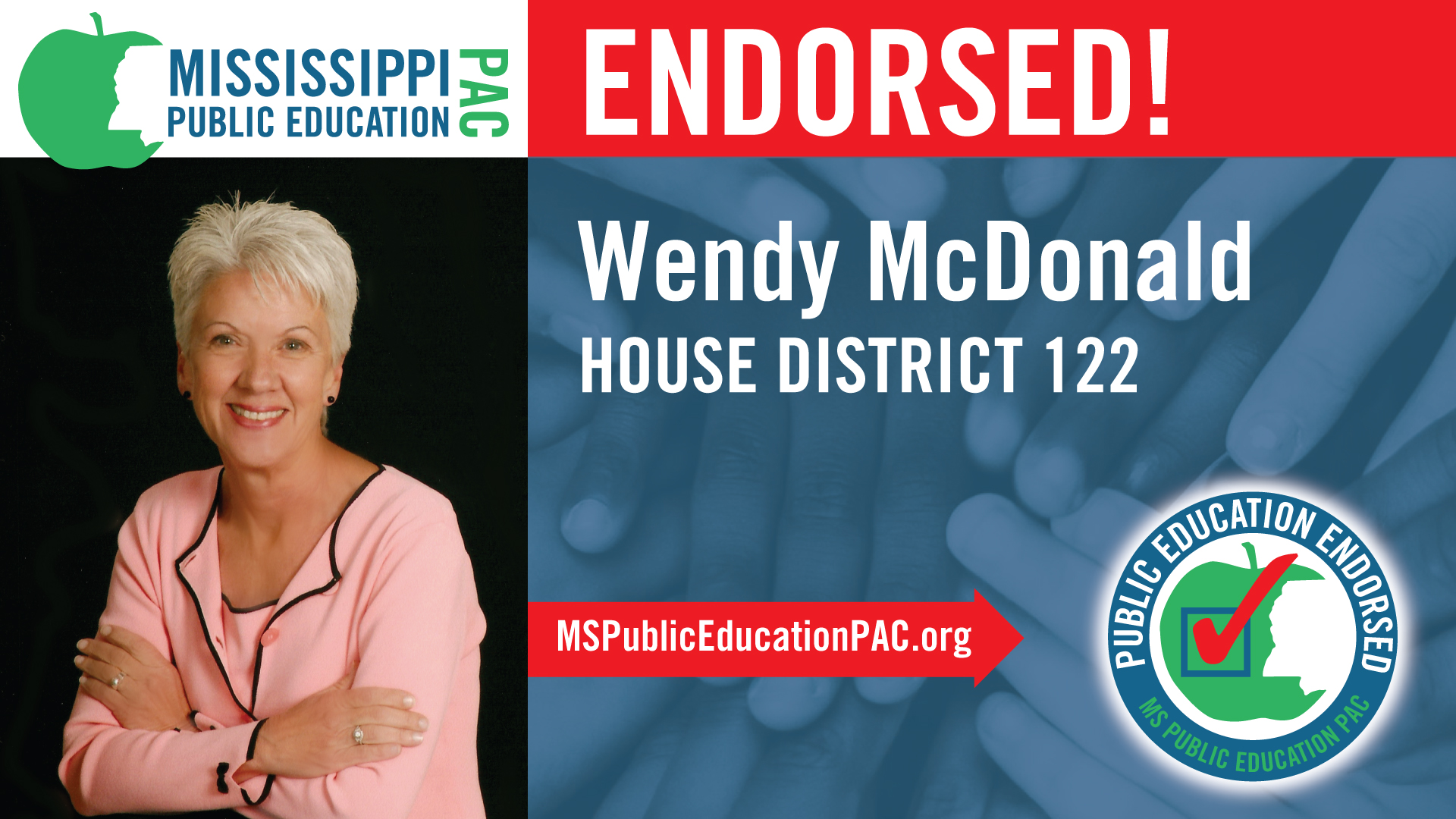