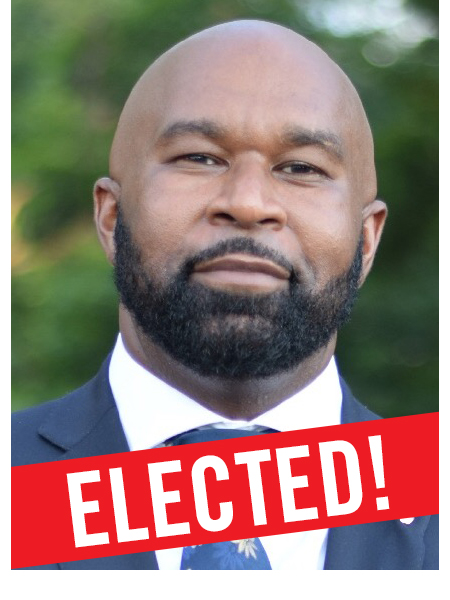 " Education is the one true vehicle that carries the hopes and dreams embodied in our forefathers. It's how toil and strife are transformed into building strong families & loving communities that can support themselves."

Representative Cheikh Taylor, a Starkville native, is the executive director of the Brickfire Project, a nonprofit community development agency that provides services to the Golden Triangle, which include early childhood education, an after-school/summer camp program, affordable housing, job skills training and social justice reform. He graduated from Starkville High School in 1992 and earned his degree from Howard University. An active member of his community, Taylor has served on various boards such as Habitat for Humanity, Oktibbeha County Board of Supervisors Advisory Council, Starkville Area Arts Council and Oktibbeha County Food Policy Council.

In addition to growing the resources available for early childhood education through his work with the Brickfire Project, Taylor personally developed and championed an expungement forum for individuals working to rise above past mistakes and make themselves more employable. This program, called Project Clean Slate, is in its third year of operation.

A member of the Legislature since 2018, Taylor serves on the following committees: Accountability, Efficiency, Transparency; County Affairs; Corrections; Energy; and Workforce Development.

He has been married to Jamila Taylor for 18 years, and the couple has two children, Leilah and Ahmir, who both attend Starkville High School.