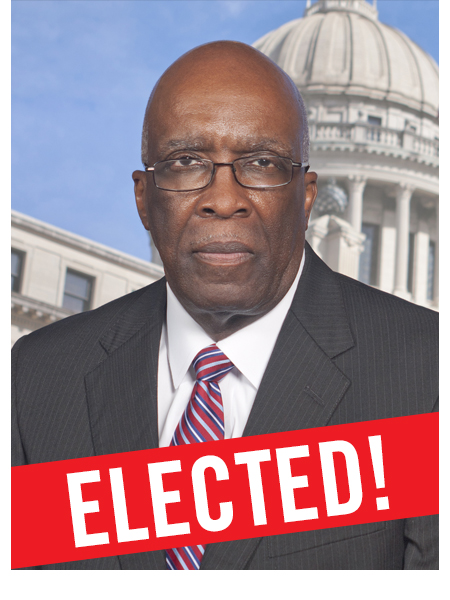 "Quality public education should be made available to all young persons. Public education is the most effective method of eliminating poverty and many social ills that exist in our society."

Watson is a member of the Iowa, Alaska and Mississippi Bar Associations. He has been engaged in the private practice of law in Hattiesburg since May 3, 1976. Watson was first elected to the Mississippi House of Representatives in November 1979, and he was re-elected to this position in 10 subsequent elections. Watson is currently serving his 10th term in the Mississippi Legislature, recently completing his 40th year of legislative service.

He and his wife, Barbara, are the parents of five children.